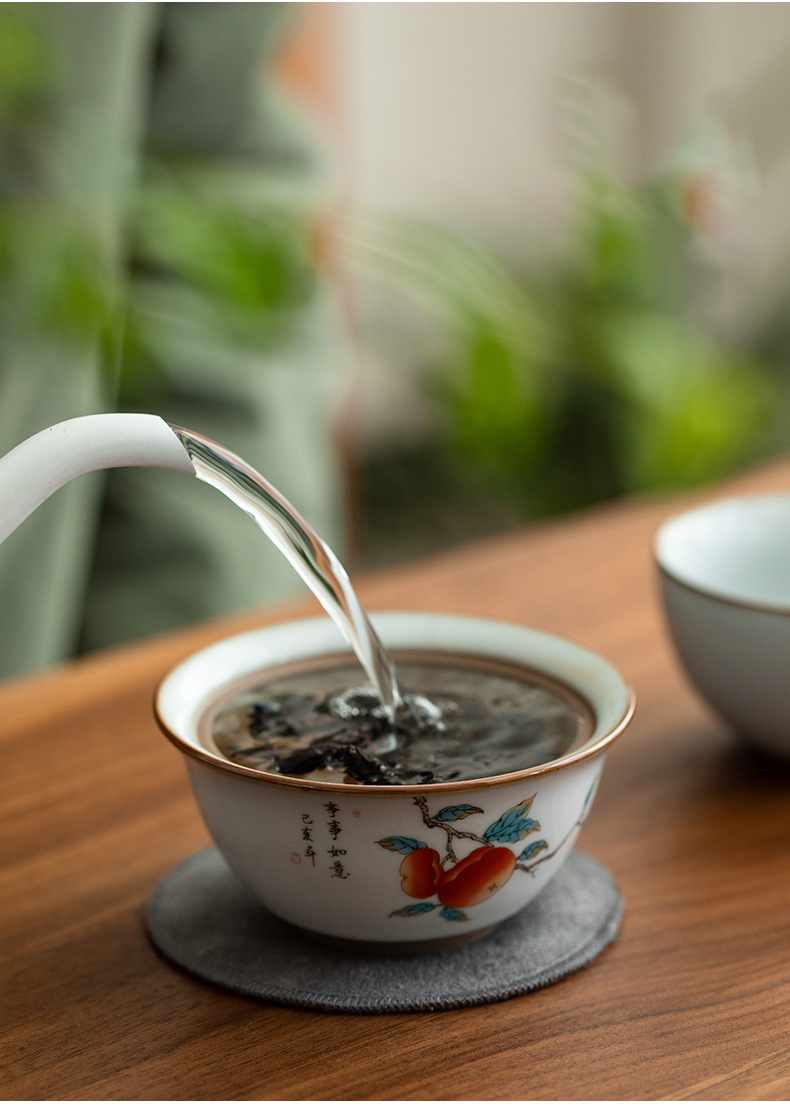 The best way to brew raw Puerh tea is to master these 5 methods.

The best way to make the most of your tea is to choose the right tool for the job.

The first step in the brewing technique of raw Puerh tea is, of course, to choose a good tea utensil.

Brewing Pu-erh tea newborn tea: it is recommended to use a lidded bowl or a Zisha pot. If you choose to brew in a lidded bowl, you can be more flexible in controlling the speed of the soup; while choosing a Zisha pot to boil the water is best, try to choose some pots with thin walls, short bodies and large mouths to dissipate heat faster to brew.

To produce a good taste, the amount of tea set is also very crucial!

When we take pu-erh tea, if it is a tightly pressed tea, you can use a tea knife to gently pry it along the cake tea level.

Waking tea, as the name implies, is to wake up the tea leaves. In layman's terms, this means that the tea leaves in a stable state will be in further contact with air and water to make their nature relatively active, so that the substances contained in the tea leaves can be precipitated steadily; high temperatures can speed up the movement of molecules, and cold cups of tea will have a certain impact on the fragrance of the tea.

Simply put, the purpose of waking up tea is to show the best taste of pu-erh tea. This is especially true for old raw Puerh tea, which has been stored for a long time, so waking up the tea is particularly necessary.

The degree of wake-up will affect the subsequent taste of this tea, if the wake-up is not good, the taste of the tea soup will not be pleasant enough.

When brewing raw Puerh tea, the water temperature is also one of the important factors that affect the aroma and taste of the tea.

The time to make the soup is also very important in the infusion of pu-erh tea. The first 8 bubbles are the ones that are immediately out of the bubble to prevent the tea soup from being too thick and astringent. From the 9th bubble onwards, each subsequent bubble of tea should be delayed by about 5 seconds.

Pu-erh tea is more resistant than ordinary tea leaves and can generally be brewed for more than 15 consecutive brews. Do not soak the bottom of the tea for a long time as this may affect the colour, aroma and taste of the tea broth.